As a former teammate of Chad, I can assure you your son will get the instruction he needs to get to the next level. 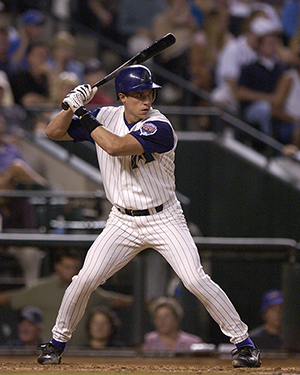